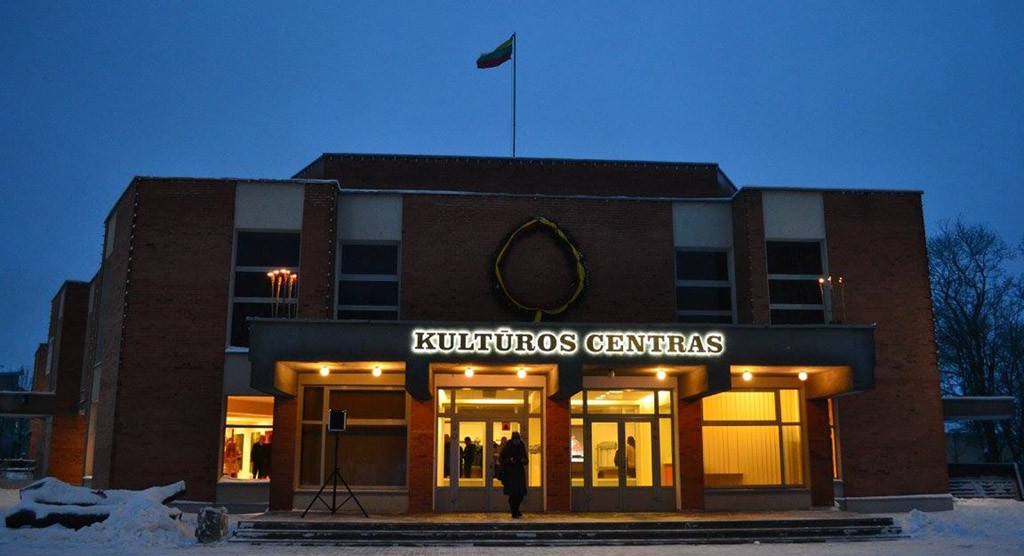 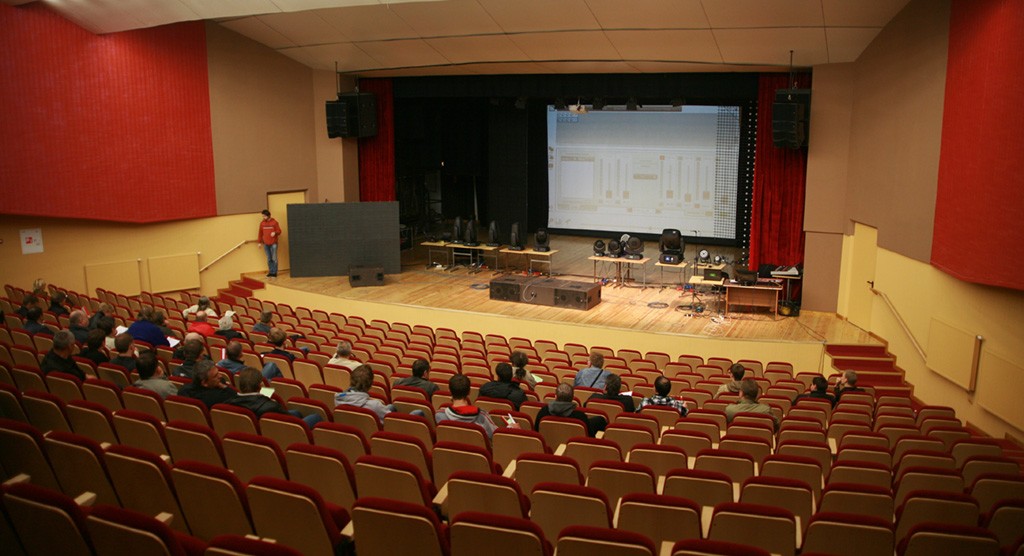 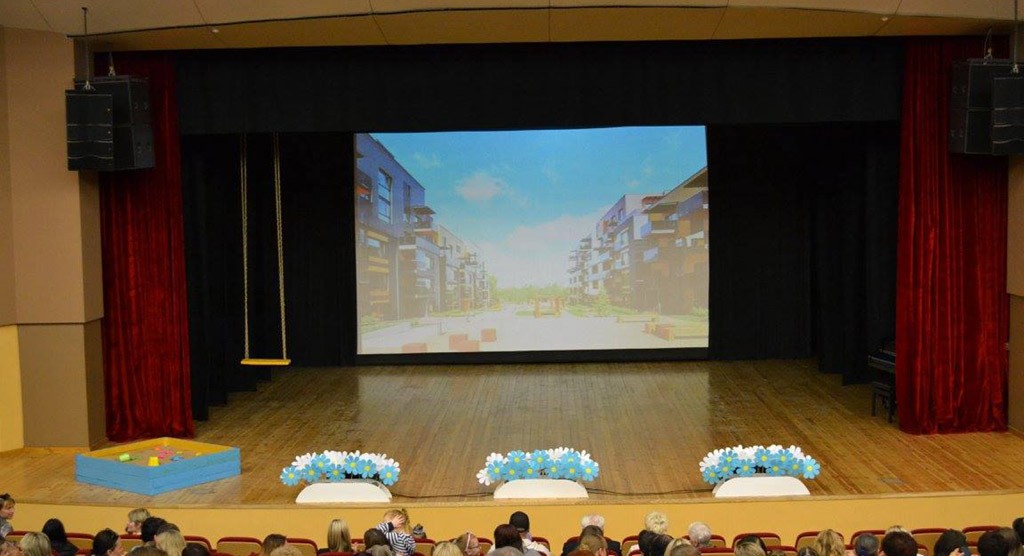 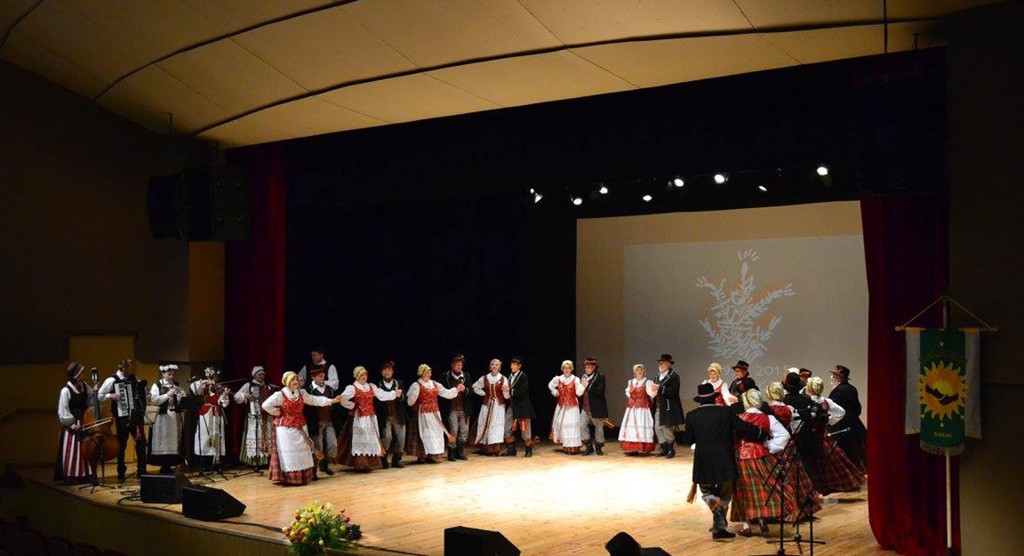 Radviliškis Cultural Centre is a multifunctional facility with a keen attitude towards modern technologies. It is open to the community, ready to fulfill the needs of self-expressions of its members. The centre is a home for 20 amateur clubs and various communal events.

STS carried out the modernization process of the sound, lighting and video systems, as well as the stage mechanics.

The hall is equipped with a classical theatrical type of lighting, consisting of plano-convex, fresnel and profiled luminaires. This system provides an opportunity to illuminate the entire stage, including the proscenium, in different colours, and highlight every important stage element with spotlights.

Cultural centre is equipped with the lighting control system by Australian manufacturer LSC Lightning Systems, which is maximally adapted to the specificity of theatrical lighting.

Additionally, the stage was equipped with a roll-out dance floor.

After measuring the acoustics of the hall and talking to musicians, a number of acoustic problems were revealed. Also, the natural acoustics had to be balanced, so that performers could sing without any enhancement, but it wouldn’t be too reverberant for pop and rock concerts. STS solved these tasks with the help of EASE acoustic simulator.

The construction company selected appropriate materials and designed the room geometry, so that the entire concert hall could benefit from the smooth, balanced and pleasant sound. The hall was equipped with L-Acoustics KYVA system, which ensures superior sound direction, crucial for natural acoustics.

Radviliškis Cultural Centre staff was trained to use the new equipment and maximize its potential.