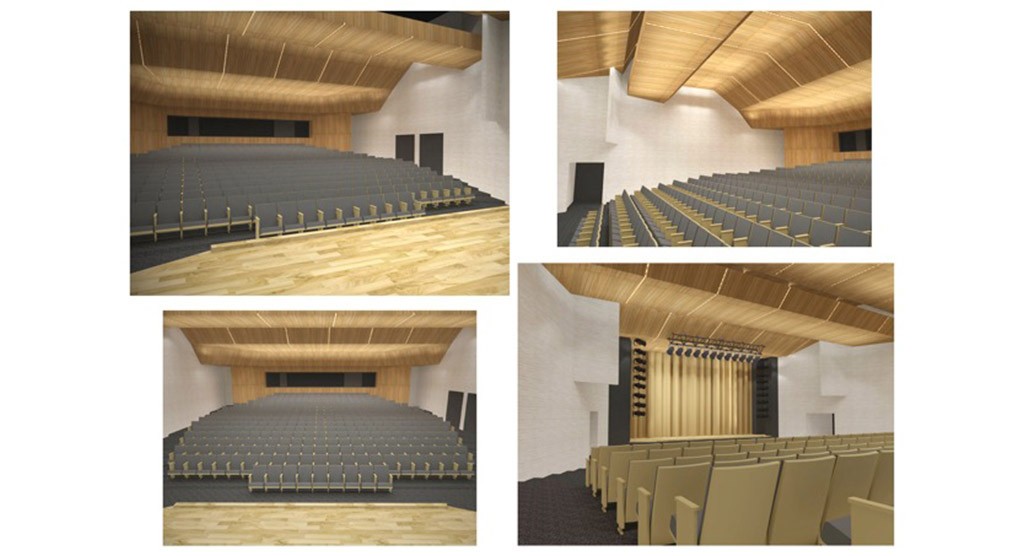 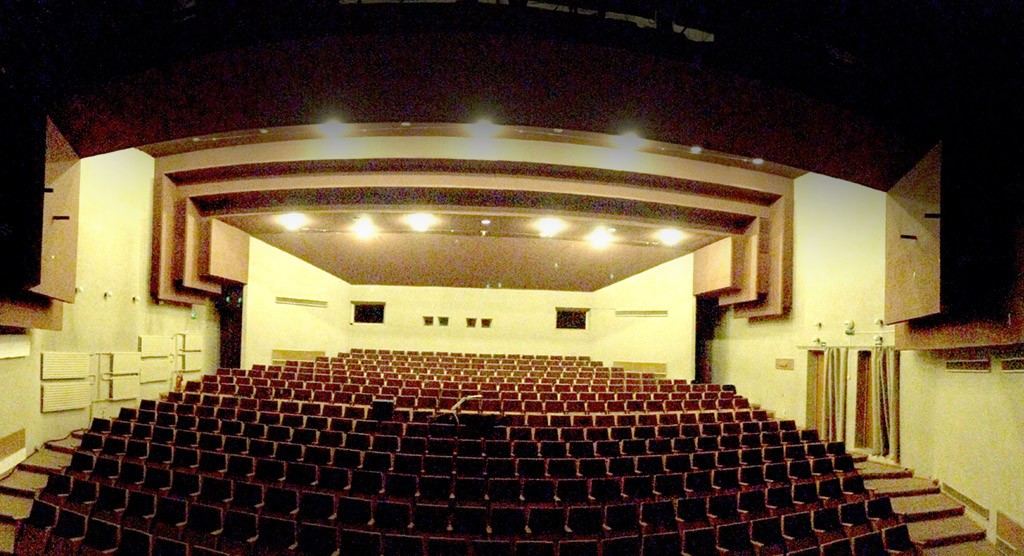 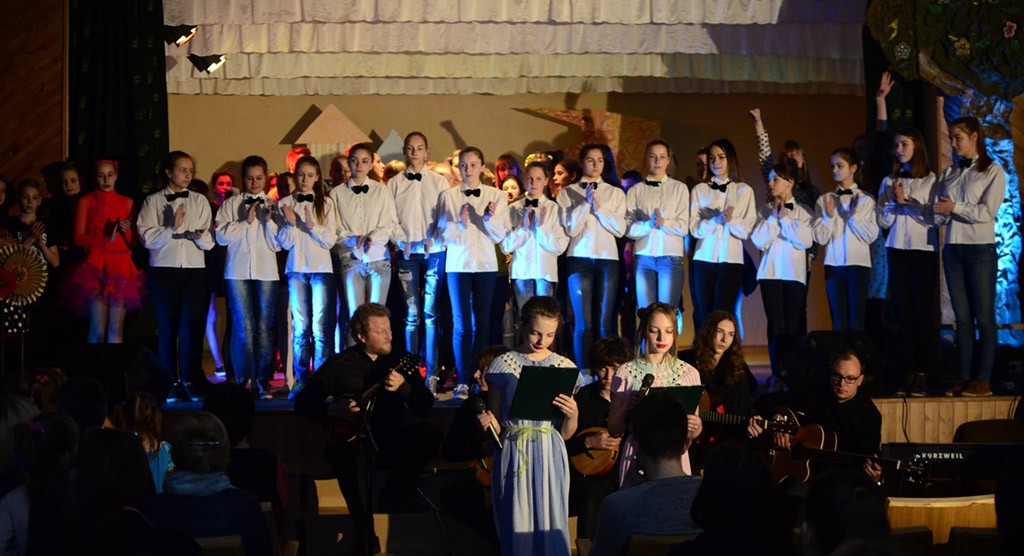 STS mechanized the stage, renovated sound and lighting systems. We also improved the acoustics, changed the seats and newly equipped the recording studio.

First, we provided the lifting gear inspection and decided to renovate them according to the new regulations, which included engineering design works and static-dynamic testing. After that, we  issued new technical passports.

The stage drapery was modified to meet the highest safety requirements and is completely non-flammable.

We replaced all 346 seats. Not only they are modern, comfortable and non-flammable, but also add to the natural room acoustics.

After analyzing the natural hall acoustic properties and consulting the construction company about suitable renovation materials, we decided to install a linear sound amplification system. The new digital audio console and other sounding system elements ensure a fluent service for all kinds of musical events.

From now on Zarasai Cultural Centre can boast a fully equipped recording studio with quality acoustics, microphones, music software and acoustic panels. Recording room is equipped with Jocavi acoustic panels to record the creations of local songwriters and performers.