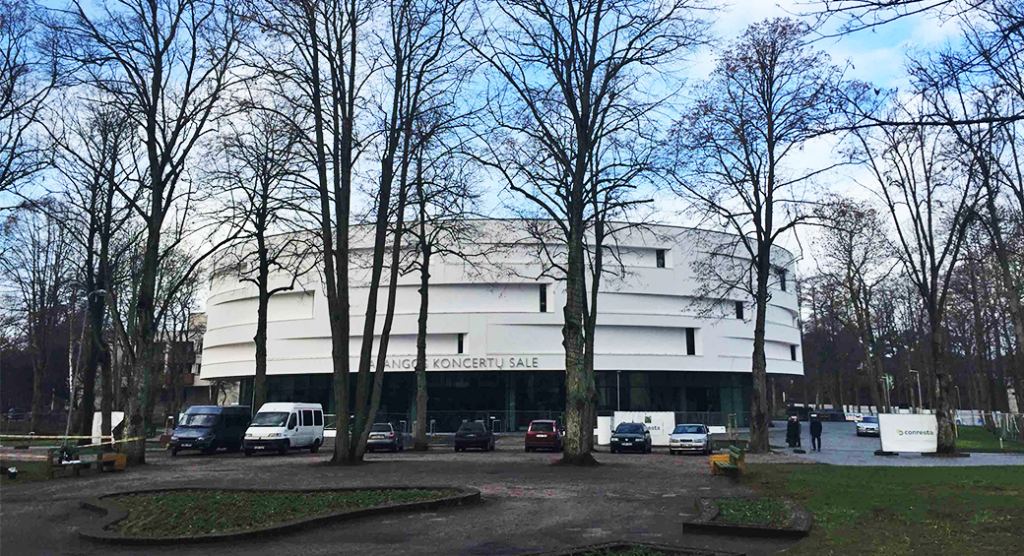 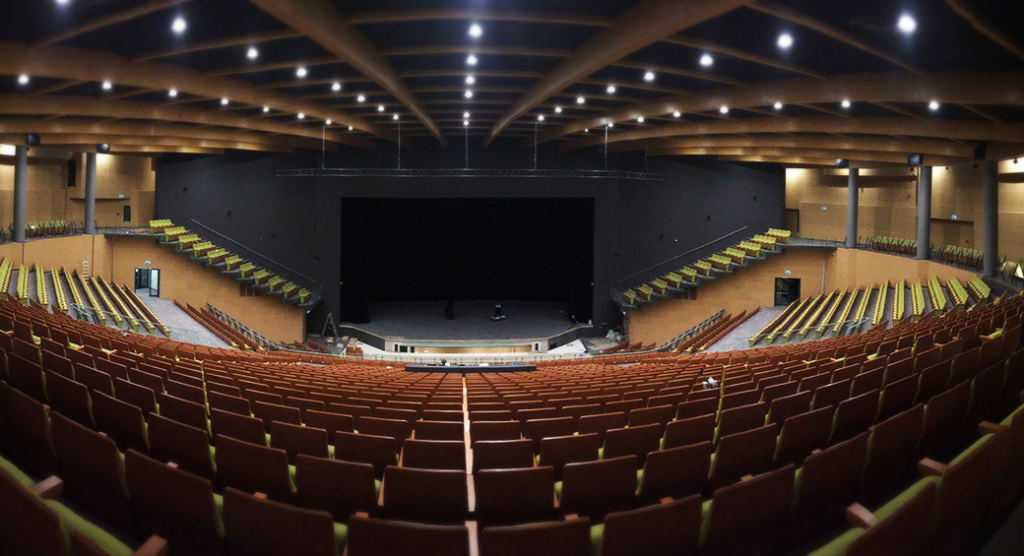 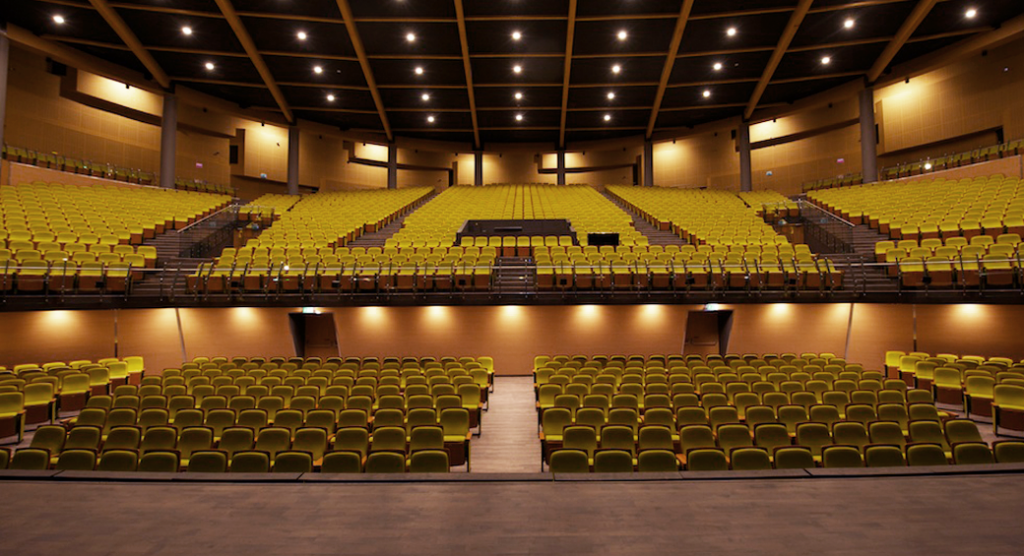 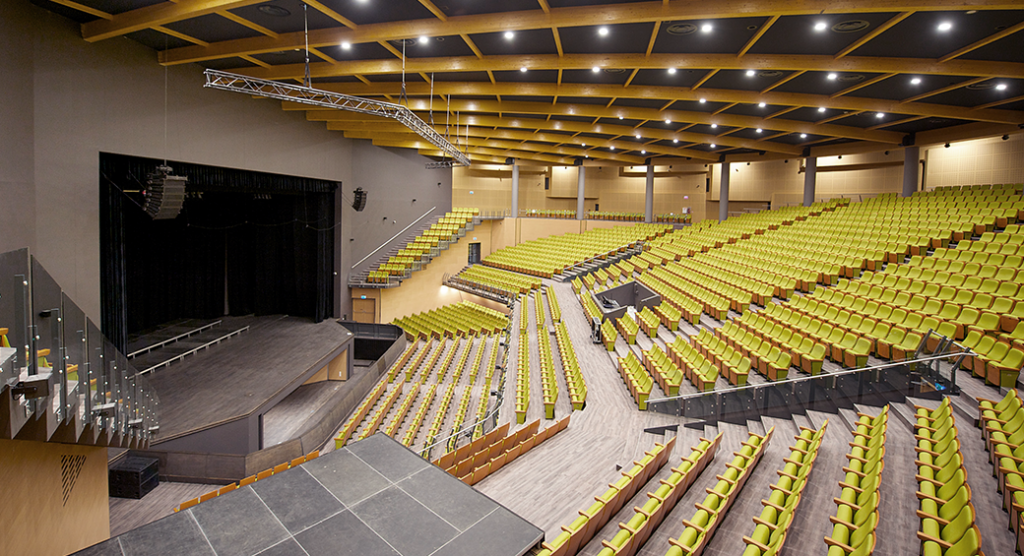 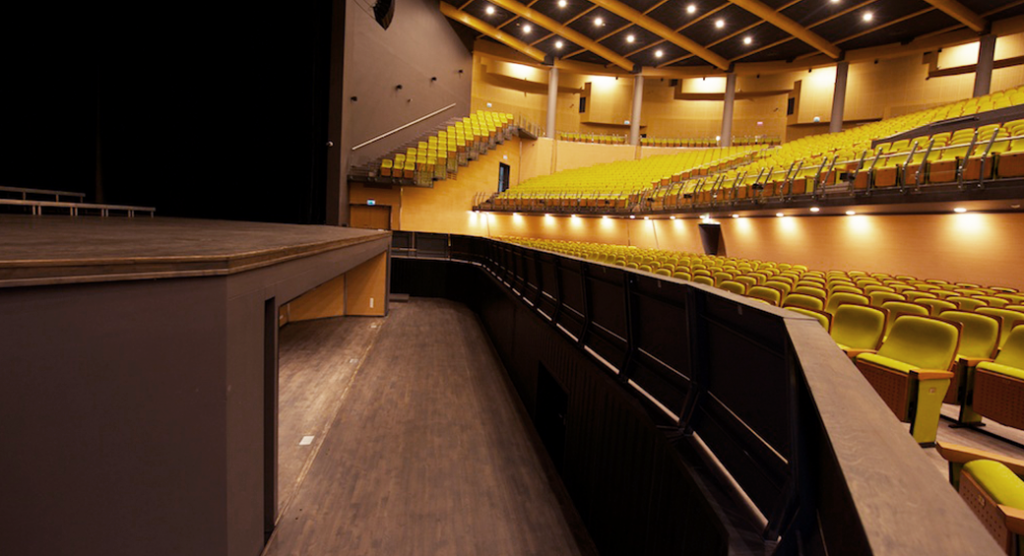 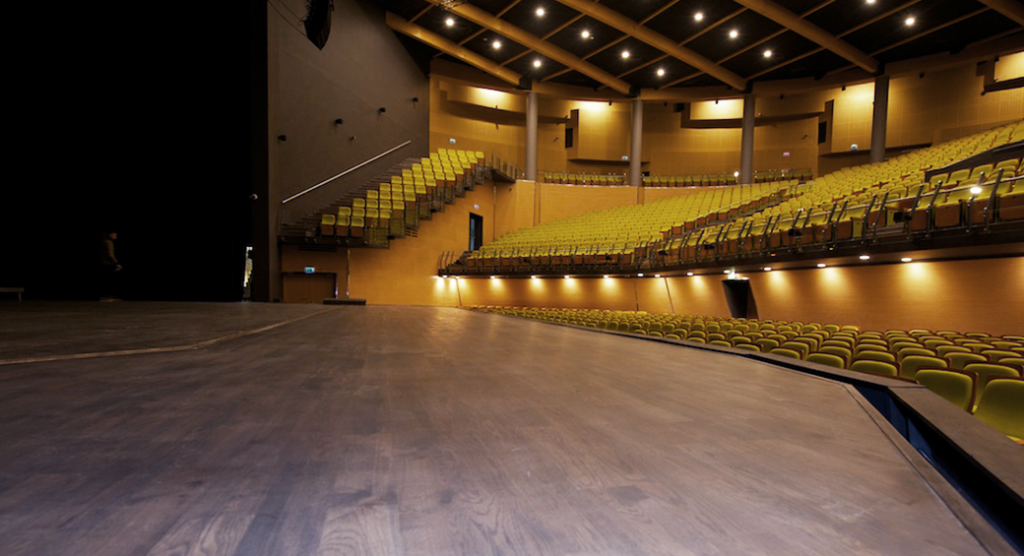 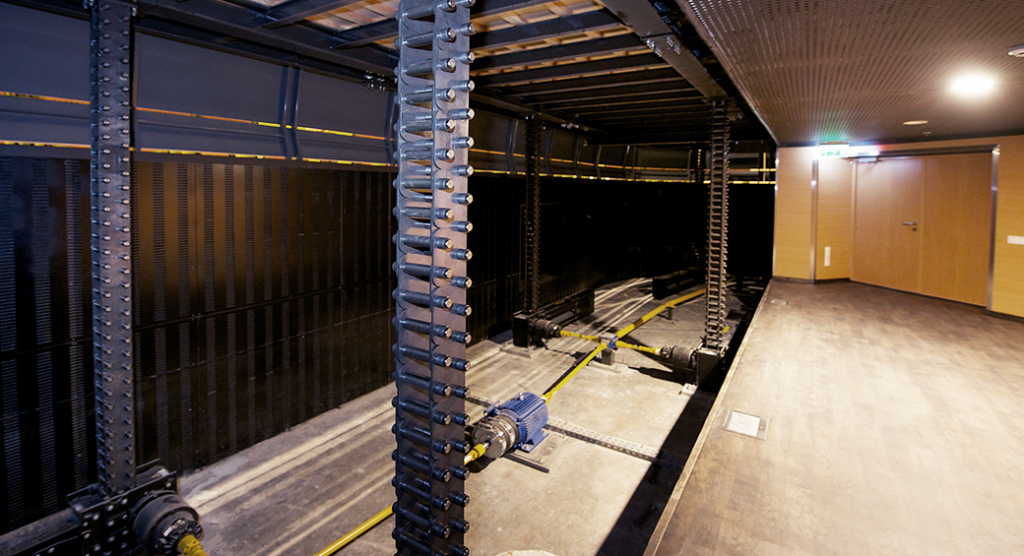 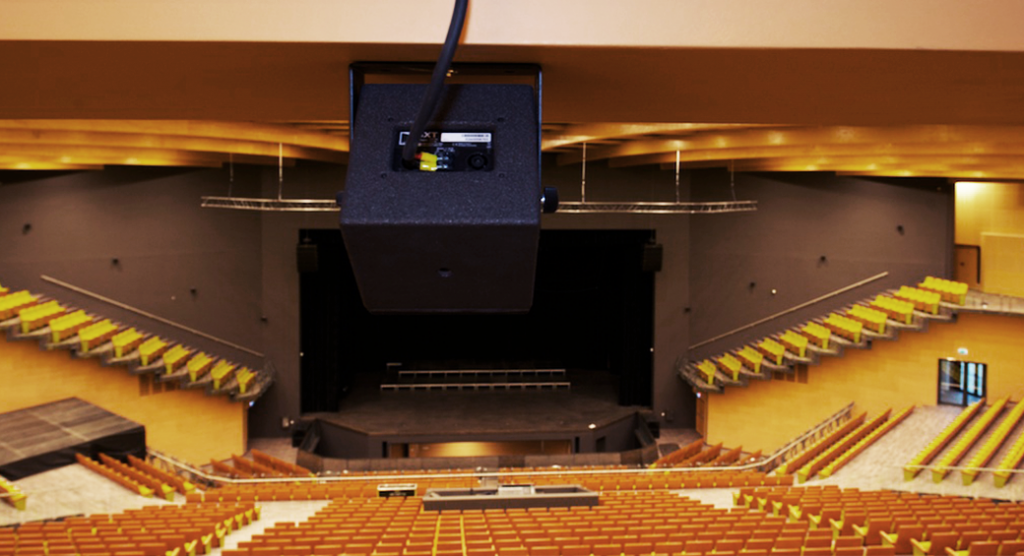 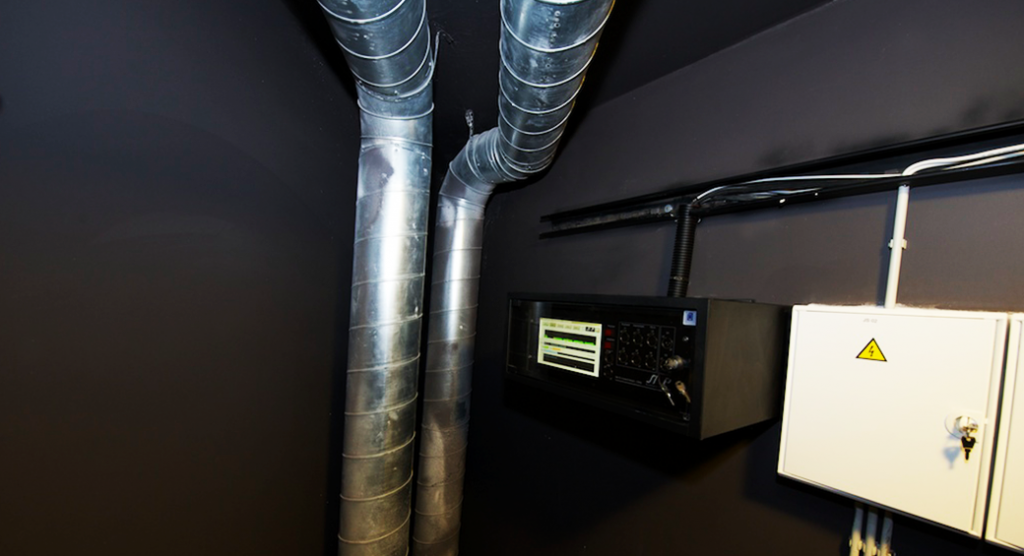 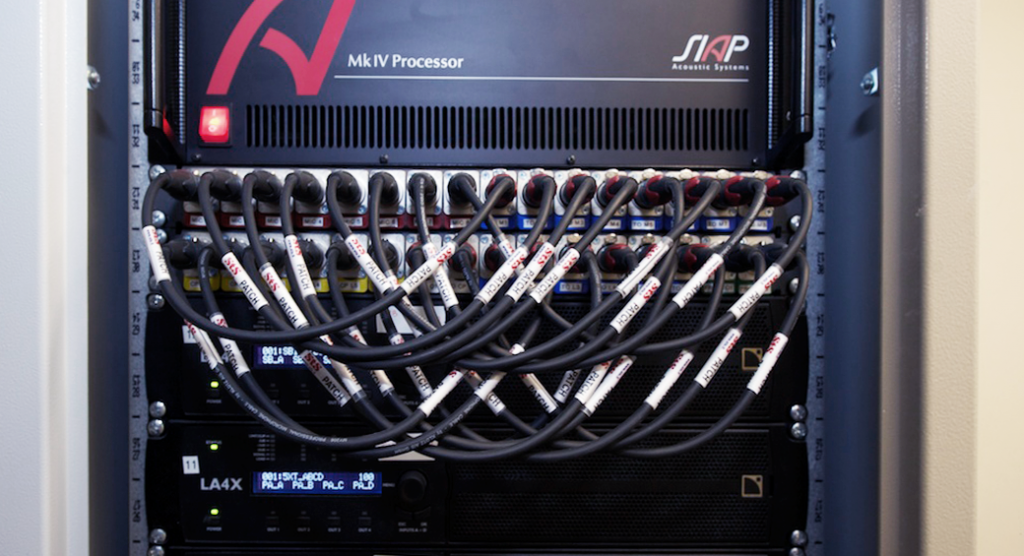 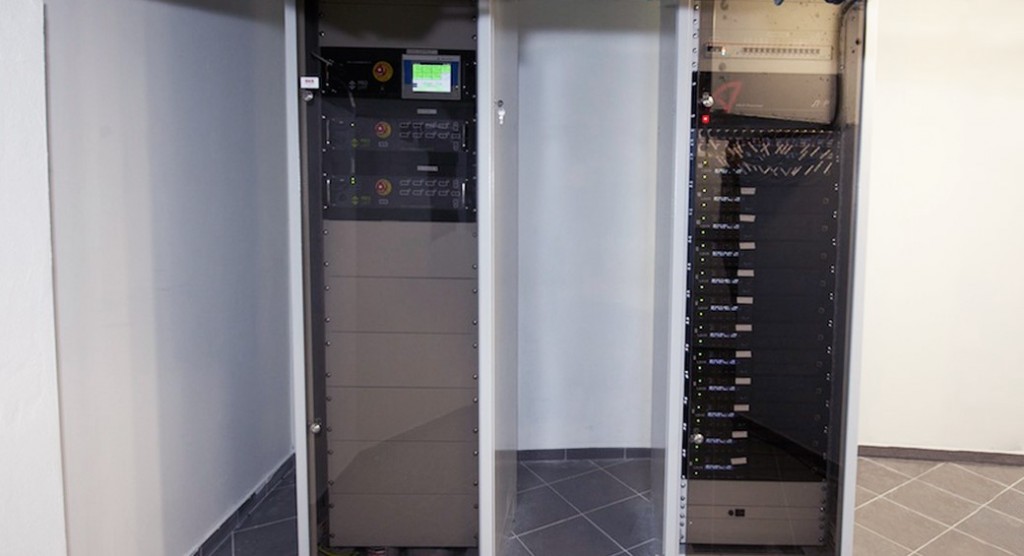 Reconstruction of Palanga Summer Stage into the Concert Hall

Palanga Concert Hall is one of the largest new Lithuanian cultural objects. The technical part of the hall was designed and installed by STS. The hall was equipped with highly advanced systems: electro-acoustic system, orchestra pit and its automatic lifting and lowering system, upper stage lifting mechanisms, stage curtains.

Technological distinction of Palanga Concert Hall lies in the powerful electro-acoustic system and the moveable orchestra pit, which transforms the stage and the audience space. These are the main means to maximally quickly transform the 2,200 seat hall for a new event and to meet the requirements of any performer.

The digitized high-tech electro-acoustic system, which has no analogs in the Baltic region, is adapted to different music genres. It’s an extremely complex professional system, which adapts acoustic sound of the hall to the music performed on stage (with 15 pre-programmed musical settings, from wind instruments, theater and ballet, to cathedral choral singing and other musical genres).

Electro-acoustic system acts as an addition to the natural acoustics, complementing it, but not overwhelming. Processors perform millions of mathematical calculations to analyze real-time room acoustics and add any required acoustic elements. The audience hears the final result through 112 L-Acoustics loudspeakers. This way the hall acoustics maximally convey the action happening on stage. Mechanisms located above the stage and the audience help quickly set up lighting, audio and video systems.

The movable orchestra pit platform, designed and installed by STS engineers, was assembled from separate parts, connected by screw joints. This solution was found after it became clear that to bring 64 square meters of the podium into the hall is an impossible task. Non-standard, curved orchestra pit is unique: it can be fixed in several positions to extend the pit or seating area, or to become the part of the stage.