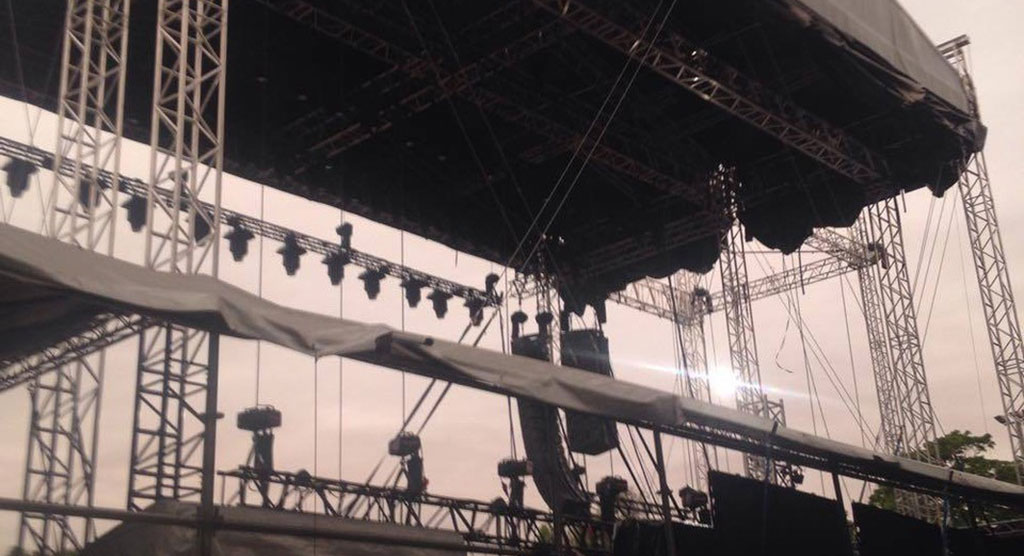 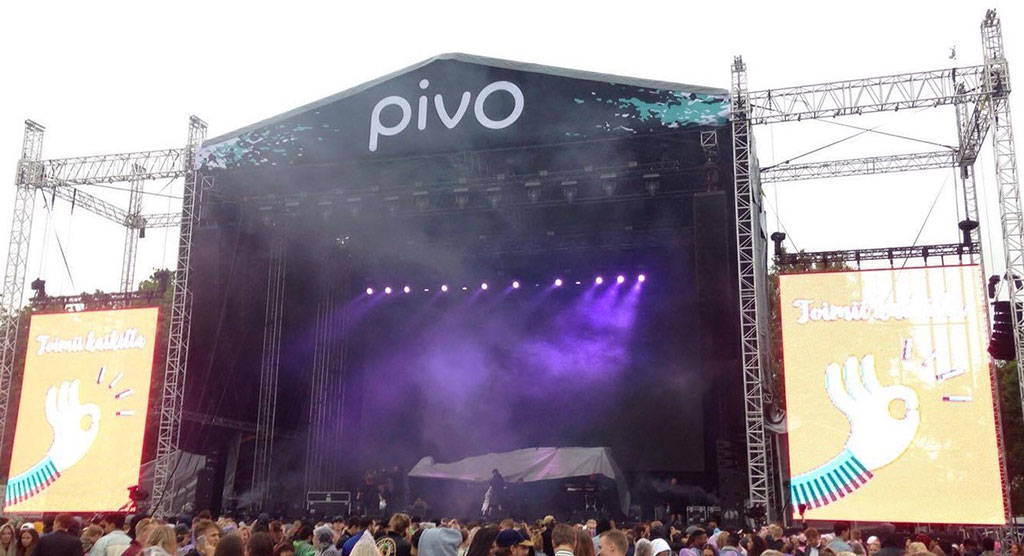 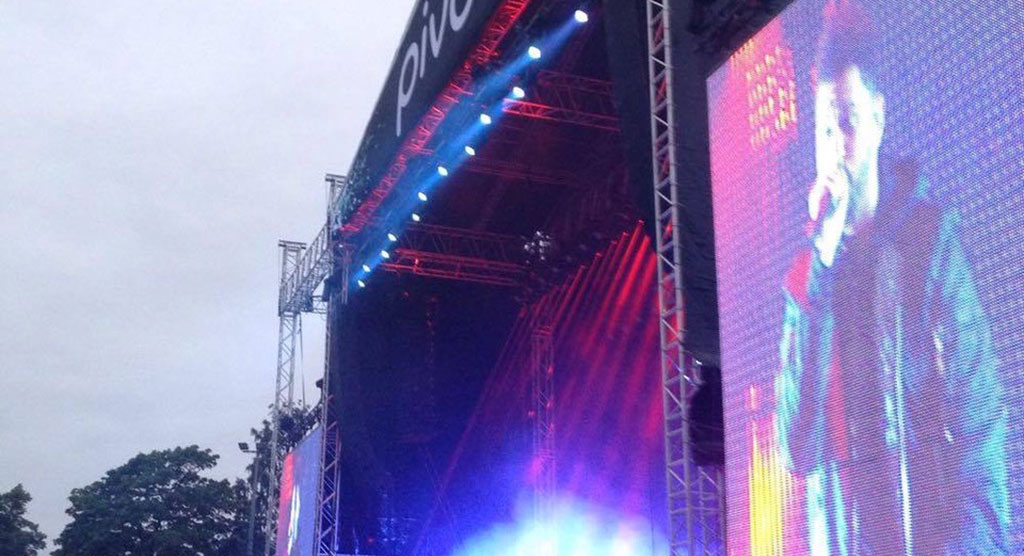 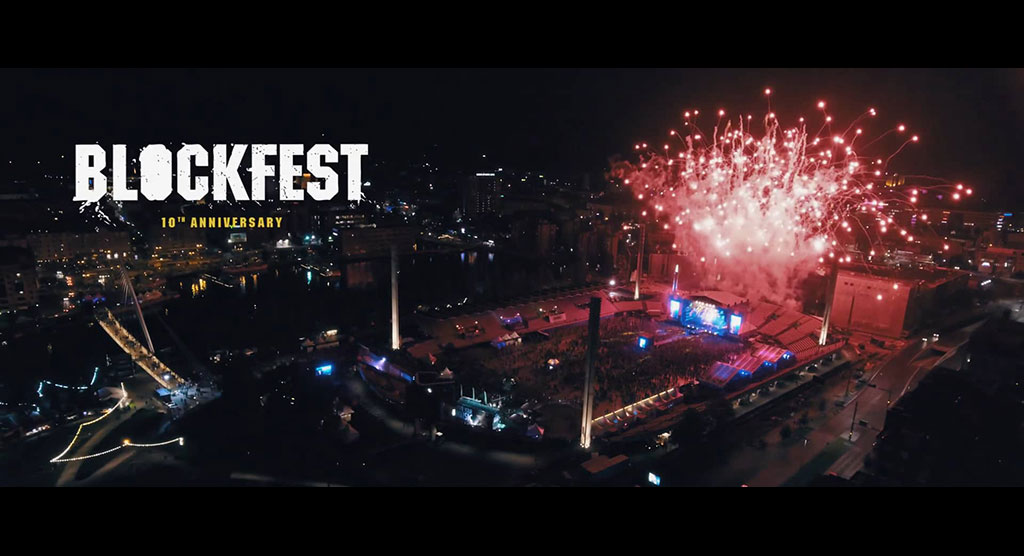 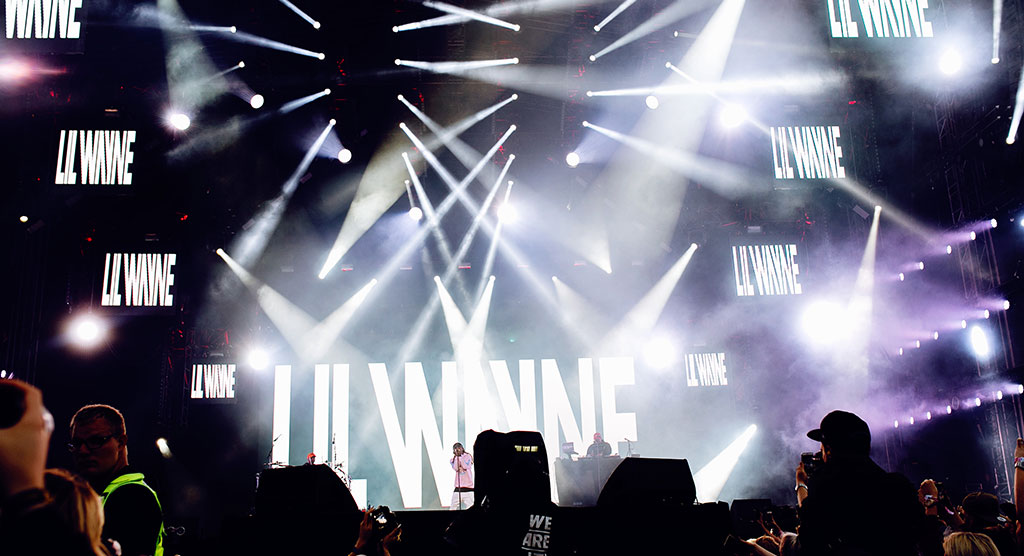 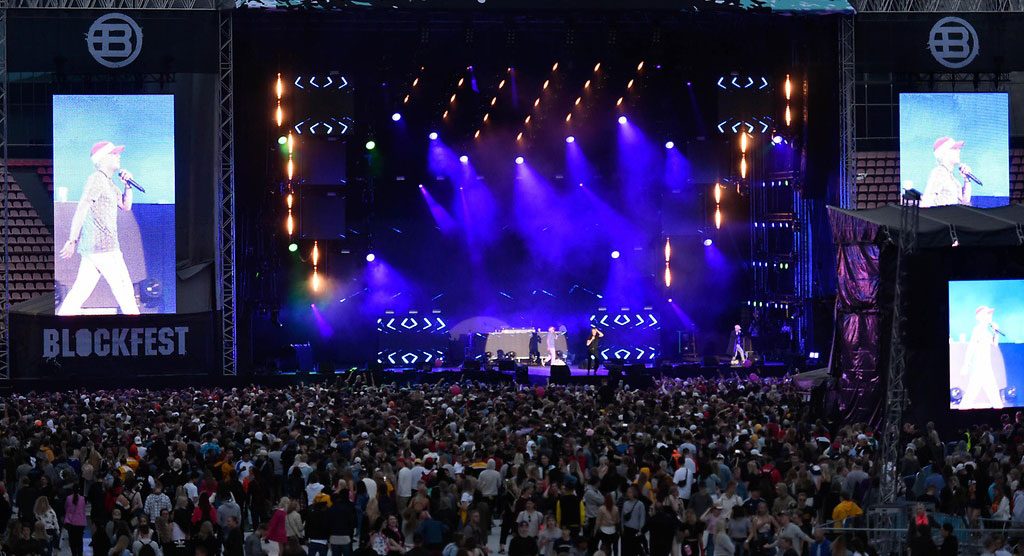 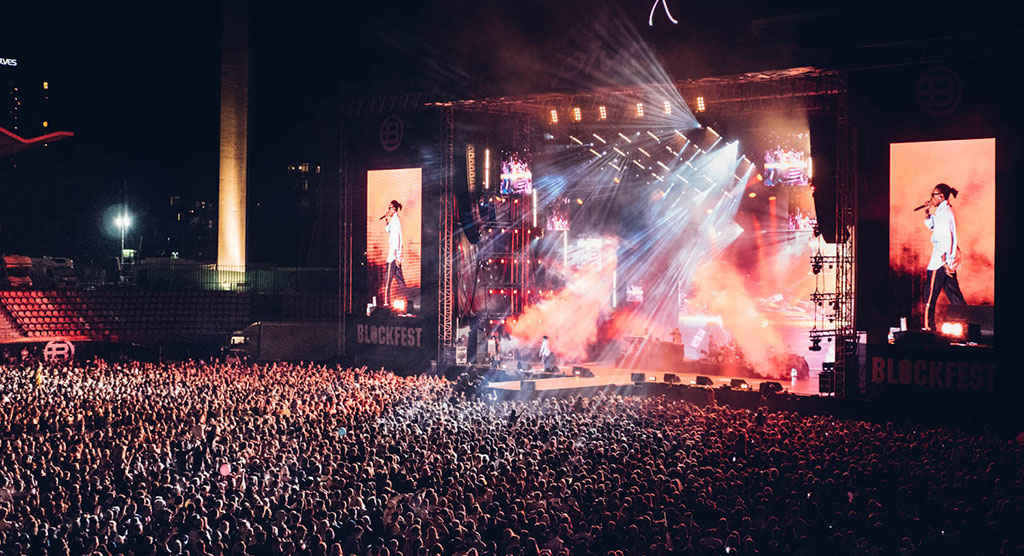 Modification of Standard Stage at Blockfest

Blockfest is the largest hip-hop festival in the Nordic countries, taking place in Tampere, Finland, at the end of the summer. Each year, the festival brings together more than 60,000 music fans who want to see the greatest international and local hip-hop artists. The festival of 2017 was anniversary, the 10th, so the organizers were planning to celebrate it as impressively as possible.

STS adapted, designed and installed the stage according to the presented scenography and equipment needs.

Blockfest was planning to build the Prolyte XXL roof, which is the world’s second-largest standardized roofing system (37m wide, 20m high, and 20m deep stage with a rising roof).

In the case of the festival, the stage was non-standard:

STS engineers had to resolve the untypical situation and get ready for a scenario of 32-ton load on the Prolyte XXL roof system. 32 tons include audio, lighting, video equipment and decorations. Their total weight exceeded the standard capabilities of the roof.

Also, a strong wind was expected both on the date of the event and during the preparation (up to 16m/s). A balance of as much as 53 tons was used to ensure stability of the structure and safety of the participants during the event. To imagine the size of this measure, for comparison, one Mini Cooper weighs around 1 ton, and standard rooftops usually use a balance of about 8-12 tons.

SCIA Engineer – Software of the Future

This special order – a standard stage modified according to expected load and weather conditions – was designed and implemented with the latest SCIA Engeneer software. This future concept is currently gaining more and more popularity around the world.

This new technology was also used by STS specialists in preparation for the Blockfest festival’s standard stage modification project:

For this purpose, additional columns and BGR 70 trusses, which can withstand extreme load, were used.

To implement the project: